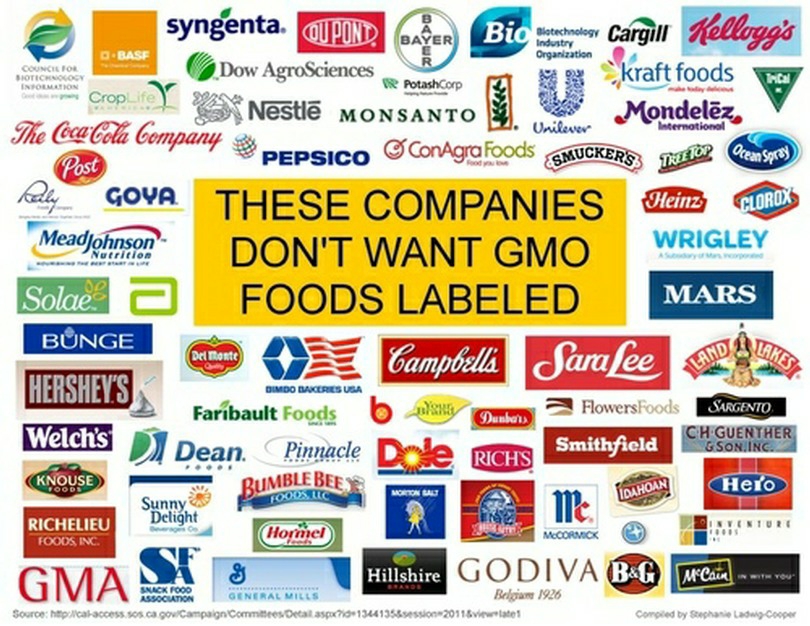 Boycott is one the peaceful tools that can be used to make corporations rethink policies that are counter to the common good. This page contains a list of goods and corporations that you might want to consider boycotting, together with links where you can obtain further information.

Please contact us with suggestions to add to this database.

Following the recent completely inexcusable atrocities committed by Israel in Gaza in the name of self-defence, we are recommending that everyone boycotts all Israeli products indefinitely, i.e. until Israel: 1) removes the blockade of Gaza, and 2) removes half a million illegal settlers from the West Bank. There are other UN mandates that Israel has contravened (including possession of nuclear weaponry) but this will suffice for now.

Some of the companies linked to Israel include the following:

Starbucks (Ask yourself where the name of this company originates from. See the link below for further information).

Other Israeli fresh produce such as potatoes, peppers and dates. The barcode on Israeli produce in Western stores normally begins with 729. See this link for much more detailed information

The blind greed of the big corporate banks caused a global recession in 2011 in which many people all around the world lost property and savings. They are the pinnacle of the ugly face of capitalism. There are, however, alternatives such as Friendly Societies, Credit Unions and Ethical Banks that you might wish to consider. Here are a few useful links:

Which? guide to alternative banking

Developing genetically modified foods to help feed the world’s burgeoning population is one thing, a potentially noble ideal, (although the necessity for such a strategy is very much open to debate), but the practices of some of the big corporations such as Monsanto and Bayer is highly questionable. The former in particular has been linked with one controversy after another, and the use of the pesticides they produce and impregnate their seeds with has been directly linked to the decline of bees (which are essential pollinators of approximately 35% of the food consumed by humans). You can find detailed information about Monsanto on this Facebook page, March Against Monsanto. Furthermore, these companies, and the associated companies below, have resisted moves to even have GM food labelled as such by aggressive corporate lobbying. This is a flagrant attempt to deny the public freedom of choice. What have they got to hide, and what right have they to hide it? It’s a classic example of capitalist corporations putting profit above ethics.

Despite continued pressure from regulatory authorities Amazon still refuses to pay its fair share of taxes and, furthermore, disrespects its employees, ensuring that some, at least, aren’t employed long enough to qualify for employment rights and resisting attempts by employees to form unions. Some companies think they’re too big to fail (as did the corporate banks) and, furthermore, believe that because of their size they are above the law. So maybe a mass boycott of Amazon is the only thing they will listen to (short of government bodies shedding their hypocrisy and actually forcing them to comply - which isn’t going to happen soon). Please see this link for more information, sign the petition, and share the information. There are plenty of alternatives to shopping with Amazon. Here are a few suggestions:

Continued use of palm oil, thereby contributing to rainforest deforestation, tax avoidance, flouting planning laws… where does it end?

Both cab company Uber and Google continue to amass growing $ billions at the taxpayers’ expense. You can read how they do this here.

Why do so many manufacturers continue to use non-recylable materials, in particular plastics, for their products? Why are they still allowed to? Food packaging and other short-term-use products, e.g. disposable tableware, are just more landfill if they are not made out of recyclable plastics. By boycotting products that use non-recyclable plastics (where there are alternatives available) it will impact on the profits of offending producers and so encourage them to adopt greener methods. Currently, the types of plastic that are not widely recycled include the following:

Type 4 (LDPE) (carrier bags, crisp packets, frozen food bags, bread wrapping, bubble wrap). Much of this is potentially recyclable but is nevertheless not accepted by many local authorities.

Black Plastics Regardless of type, many authorities will not accept black plastic for recycling. Recycling equipment needs to be redesigned, or else food manufacturers should be looking at alternatives such as using a different colour plastic, or replacing with cardboard trays.

You can find more about recyclable plastics on Wikipedia here.