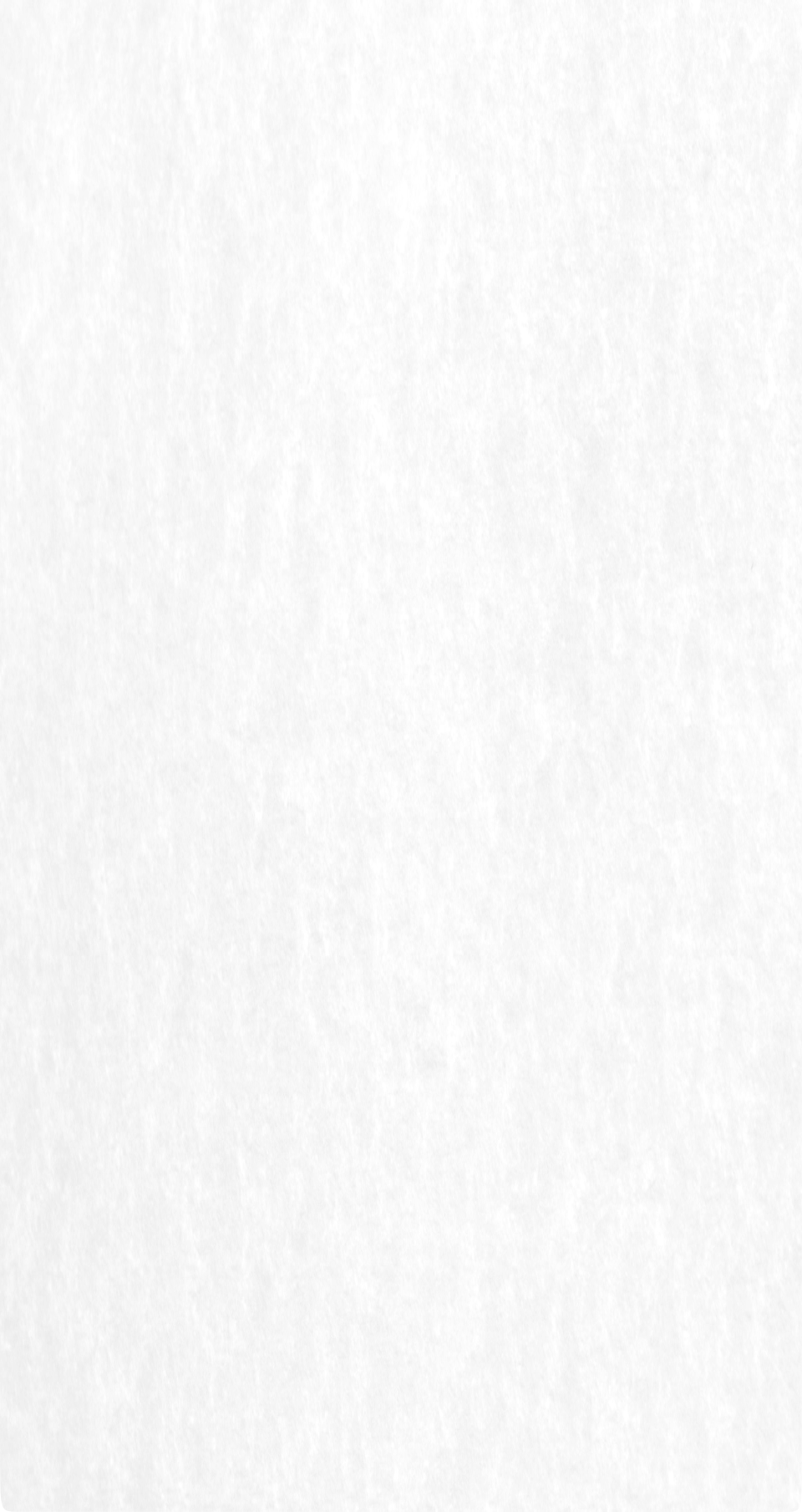 Between 20th and 22nd June 2012 the nations of the world met in Rio for a major conference on global environmental issues.

Given the importance of climate change, the fact that the vast majority of the world’s experts are convinced that global warming is real, and the staggering fact that demand for natural resources has doubled since 1996 and is now 50% higher than the planet’s regenerative capacity, the summit was perhaps long overdue, the last one having taken place 20 years earlier - itself a follow-up to the 1972 Stockholm conference. The latest forecasts also project that the world’s population will soar in the next 40 years from the present 7 billion to 9 billion. Clearly, we are approaching breaking point: a point where the shortage of resources and their unequal distribution will lead not only to mass starvation but to increased tension and conflict that could easily spill over into global war.

Therefore, the aims of Rio were noble: to aim to reach a set of internationally agreed global sustainability goals by 2015 that would attempt to balance consumption and production of key resources such as water, food and energy; to reduce consumption of fossil fuels; and to help subsidise the development of more sustainable economies for poorer nations.

Unfortunately, most of the power to change the global environment for the better lies with the ‘richer’ nations, who are tied up with the vested interest of capitalist corporate giants who will nearly always (unless embarrassed into doing otherwise by the consumer, or forced to by government controls) put profit before any higher principle. It has now become part of the conventional wisdom that the leaders of these monolithic corporations infiltrate and influence the central cabinets of governing powers with a stealth and ingenuity that the KGB and CIA would be proud of. Perhaps this was the major reason why the goals set 20 years earlier to tackle climate change and world poverty have had little impact, as the statistics cited in the second paragraph above illustrate. Vested interests prefer to ignore or deny climate change because it threatens profits, and they will spend millions proving their point of view to regulatory authorities with biased research.

It was almost inevitable, therefore, that most of the environmental activists would see Rio as a failure. Greenpeace claimed that it was in fact “a failure of epic proportions”, and went on to say that "We didn't get the Future We Want in Rio, because we do not have the leaders we need. The leaders of the most powerful countries supported business as usual, shamefully putting private profit before people and the planet." Indeed, even before the summit began Greenpeace was lambasting the summit on the basis of the negotiations text, the creation of which had been lengthily drawn out, claiming scathingly that: “We were promised the 'future we want' but are now being presented with a 'common vision' of a polluter’s charter that will cook the planet, empty the oceans and wreck the rain forests. This is not a foundation on which to grow economies or pull people out of poverty, it’s the last will and testament of a destructive twentieth century development model. The only sensible thing left on the table until today was the launch of an Oceans Rescue Plan for the High Seas. This too has now been killed by the US, Canada, Russia and Venezuela who want to mine the seas for private profit with impunity and exploit the resources that belong to all humanity…..  From the G20 to Rio+20 this is not a good week for people and the planet. While billions are being spent bailing out banks and billions more on subsidising the fossil fuel industry, its clear whose agenda our leaders are following, that of business as usual of polluting corporations.”

Meanwhile, the World Development Movement claimed that “Industrialised countries refused to commit to allocating a single additional penny to help poorer countries move towards a green economy, and the final agreement was nothing more than a reaffirmation of previous commitments”, and even claimed, perhaps over-cynically, that some of the major players in the drinks industry such as Coca Cola, Glaxo Smithkline and Nestlé wanted to price water in order to reduce unfair competition with their own products. The other side of the coin, of course, is that water is being used wastefully because it is free. There is certainly some argument to be made for taxing industry, including Western corporations, where water is scarce, so that it might be freely available to consumers for basic basic domestic requirements. The idea that water, a basic requirement for the survival of life, should be priced for the general public is fraught with connotations of corporate population control, and could set a very dangerous precedent, particularly in the light of recent attempts by GM giants such as Monsanto and Bayer to gain greater corporate control and ownership of the world’s food supply.

Viewed from a more wide-ranging perspective, the Rio +20 Summit was ultimately compromised by the limits of its remit, albeit not spelled out on paper, namely an attempt to find a resolution to the world’s environmental and resource problems within the confines of the capitalist model in which all the major players operate. Nations such as China and Russia may not actually acknowledge their systems as capitalist, but ultimately they hold the means of production and distribution of resources and, it could be argued, are in effect forms of state capitalism. Capitalism is deeply flawed (see the separate article on this) and does not result in anything like an egalitarian and efficient distribution of resources, resulting in continuous cycles of growth and decline (recession) where, it is notable, a cabal at the top levels of control within society tend to get richer during both cycles, at the expense of most of those below them. More and more people are looking for alternatives to the failed capitalist model, including visionary global systems that do away with money altogether, including resource based economies such as Jacque Fresco’s Venus Project.

Overall, it comes as no surprise to the cynics amongst us, myself included, that Rio 20 was more bluster than action. Unfortunately, there is no longer time for such bluster. Some experts believe that it’s already too late and that the world is now spiralling uncontrollably into an environmental disaster that will only be resolved by the death by starvation of millions of people in order to reduce the demand for our planet’s finite resources. Let’s hope that this proves to be unduly pessimistic. Let’s hope, too, that some real progress is indeed made to put in place some internationally agreed global sustainability goals by 2015, and that they are then acted upon. The eyes and minds of the world are watching and hoping. Or at least, those of the vast majority who have not been seduced by corporate backhanders.

You can discuss this article on the forums, here. 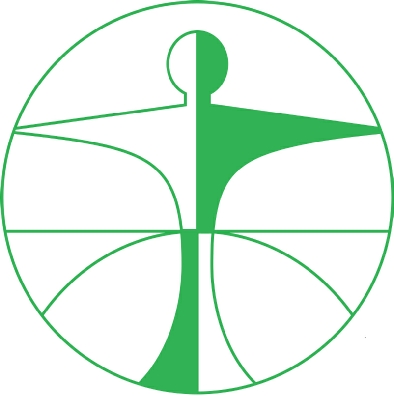