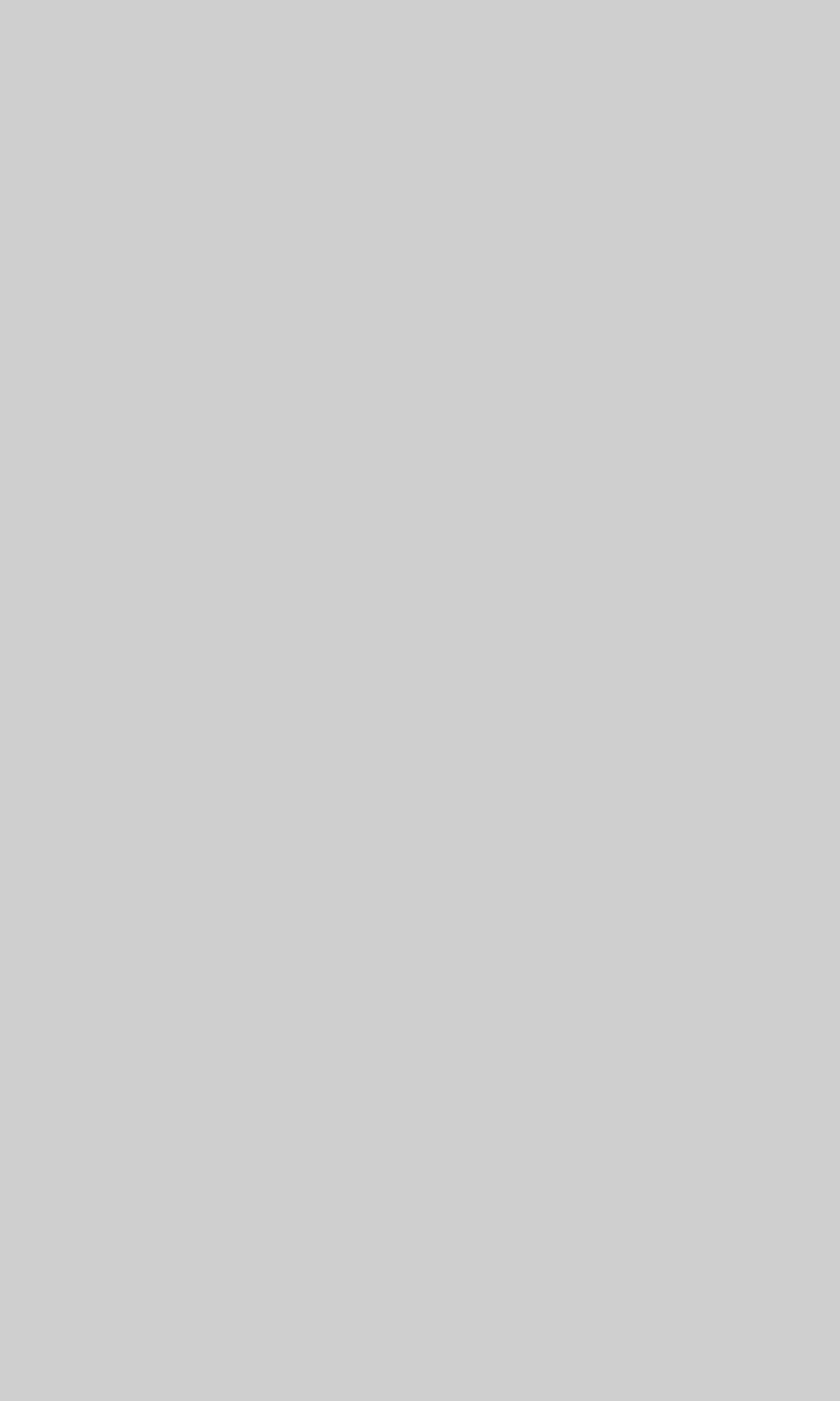 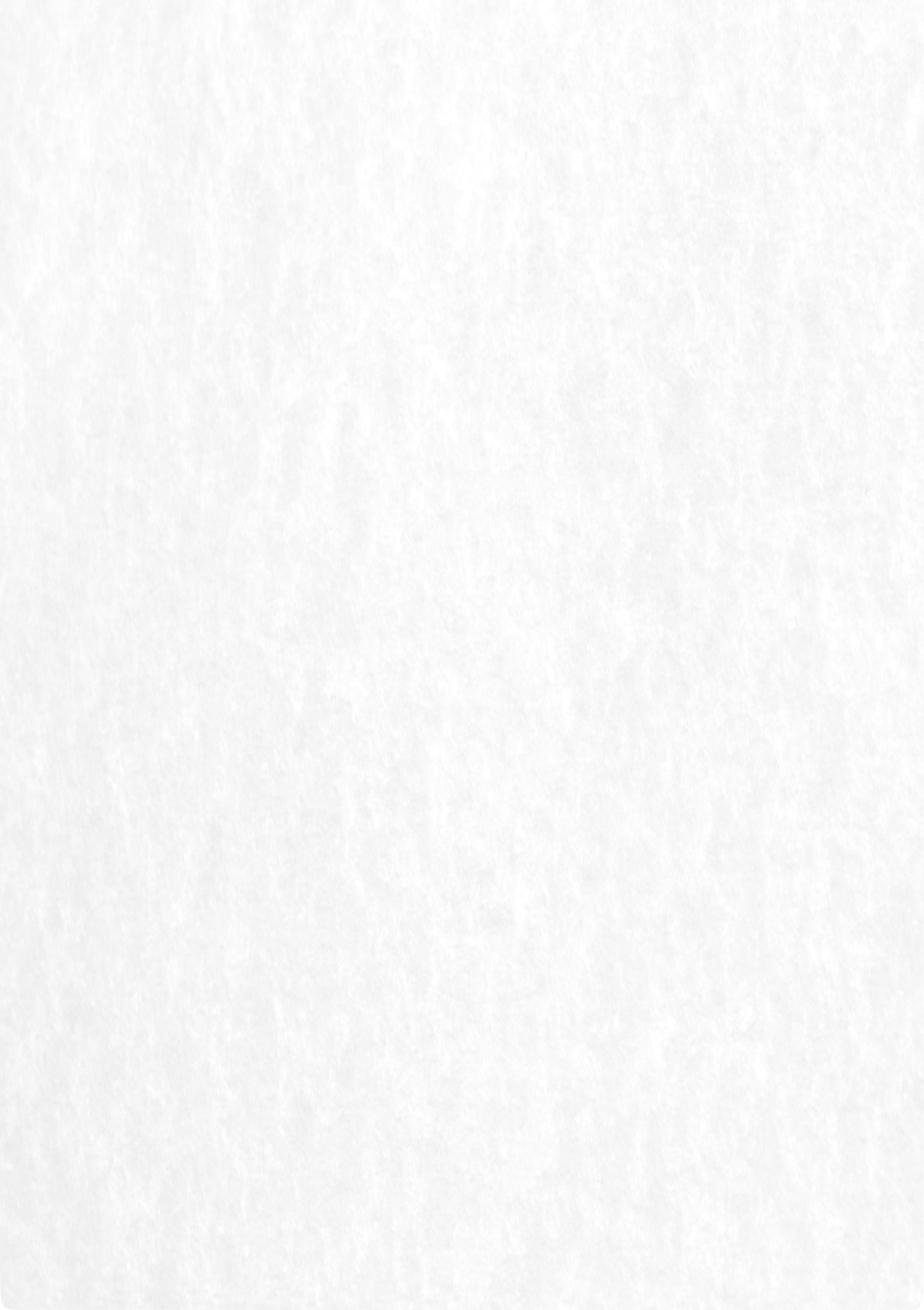 Without the concept of “lawful rebellion” written properly into law, we are subject to the whims of the state political and financial hiierarchy, irrespective of a democracy or a dictatorship.

Every politician would accept the population as “casualties of war”, if he/she deemed his personal future (or the party) was at risk, irrespective of national sentiment.

We were not born to be ordered around by corporations or politicians, who constantly keep us in fear with wars, poverty and austerity, we are born to be free; everything as an adult is a choice.

If you agree with the above argument, please sign the petition at:

You can discuss this article on the Global Fightback forums here.

The Principle Of Lawful Rebellion