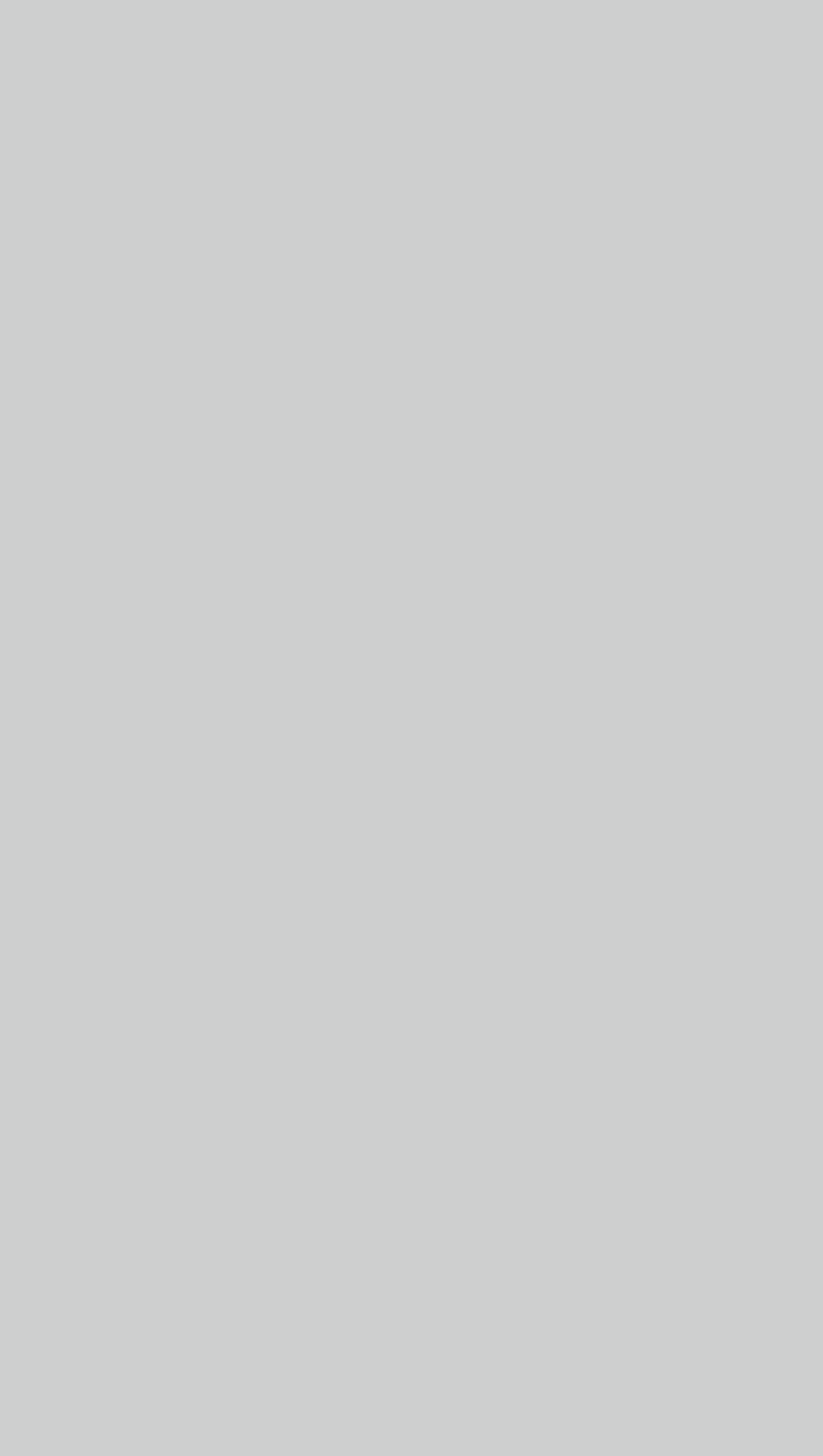 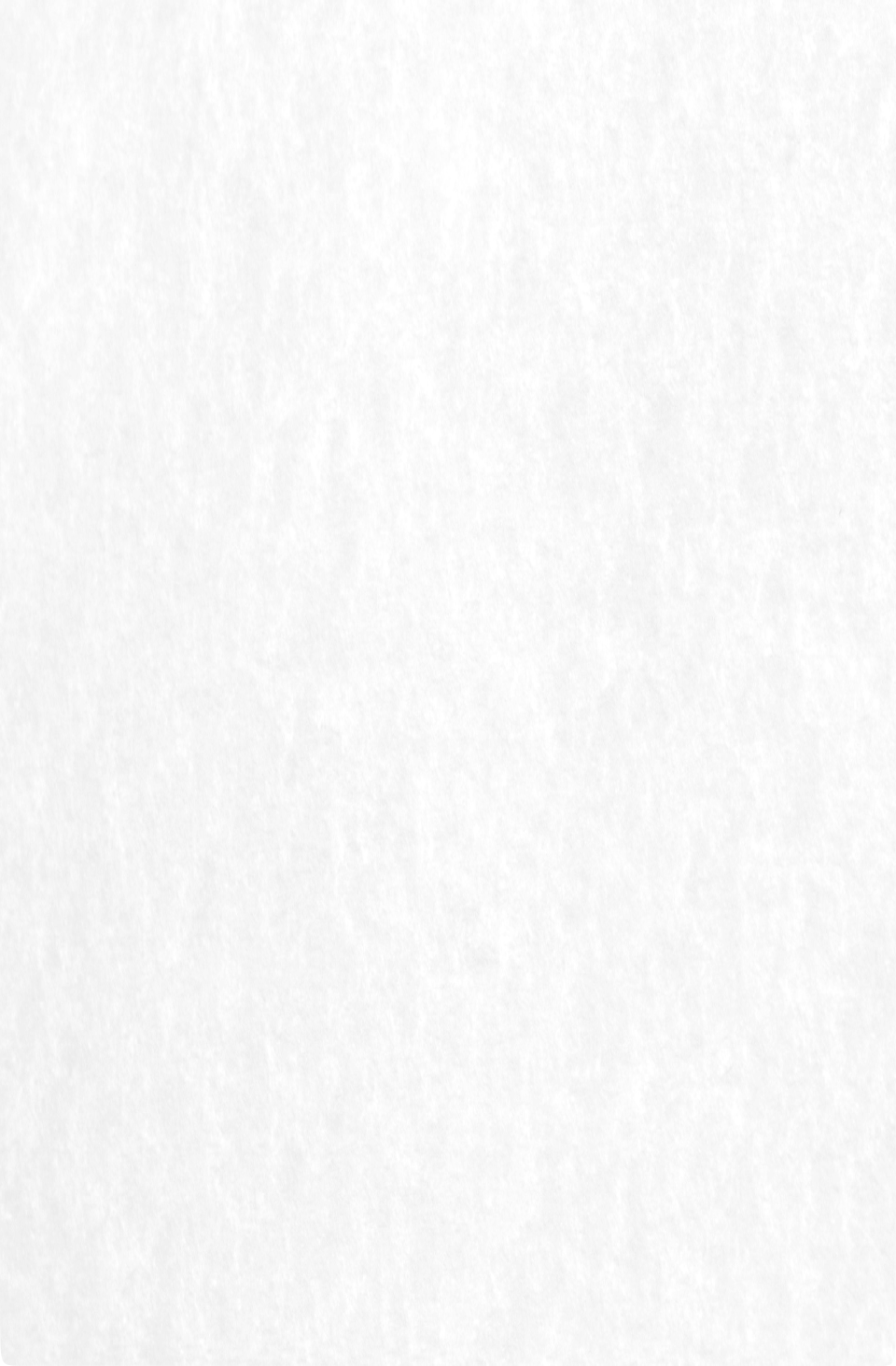 "What did the Romans ever do for us?" people often ask. It could be argued that, with regard to the British Isles, they are perhaps given a better press than they deserve. They ruled with a tyrannical fist, and their great artistic and technological legacies (roads, water management etc.), often acquired in the first place from the material and cultural riches of other nation states they conquered and pillaged, were largely for their own benefit, not ours, so the legacy was a by-product.

A millennium later and Saxon Britain, itself a result of a new wave of invasion after the Romans departed, was a well-established and, relative to the Roman model, fairly democratic society, albeit within the constraints of feudalism. The Norman invasion of 1066 shattered all that: pillage and murder resulted in an aftermath where the conquered indigenous peoples were once again ruled with an iron fist. A large proportion were displaced from their land and their rights, and vast stone castles were thrown up around the same land that had once been governed by Roman fortresses to ensure that the conquered peoples would be powerless to resist. Many of those that survived this onslaught with their lives became little more than serfs to their new masters, and unfortunately the Christian Church was complicit in this.

Norman Britain: The Art Of Redistributing Wealth From The Masses To A Privileged Elite

Norman Britain has been described as "one of the most oppressive and exploitative societies ever seen” (Anglo-Saxon Democracy, Tony Dyer). Whether there is any factual basis to the existence of Robin Hood or not, Henry Gilbert's 1912 novel, which tells of the fight by commoners against this oppressive tyranny for some level of fairness and decency, is rooted in a lot of historical fact. Over the centuries, through a long chain of struggle in which the English Civil War played a significant part, Britain's lost democracy was not only regained but vastly improved upon. The fact remains, however, that behind the scenes, through devious manipulation, the ruling elite still pull the strings: beneath the veneer real democracy is not as substantial as it appears. Approximately one fifth of the United Kingdom, it is claimed by the makers of the excellent Channel 4 historical drama 1066, is still owned by the descendants of these invaders, who have passed on their ill-gotten privilege from one generation to another, ensuring that in effect the elite still have an overwhelming control over our society. But in an age of the world-wide web, and the global communication (and enlightenment) it facilitates, the hand of the old masters is probably weaker than it has ever previously been. People are increasingly questioning the ethos that dictates that some are better than others through inherited wealth and the privileged educational opportunities it purchases, and that those people are born to rule; they are also increasingly questioning the vast catalogue of injustice that has been perpetrated through the ages by the Church, ‘nobility’, and their paid henchman on those that were powerless to resist.

It's time for change.

Article uploaded 06-05-15, subject to further editing. This article will be revised and expanded in due course.

You can discuss this article on the forums, here. 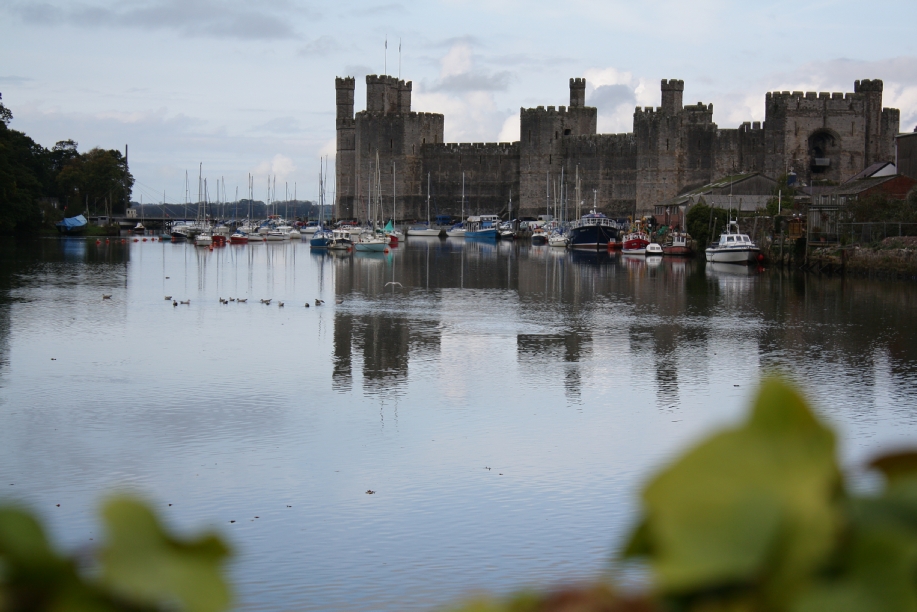