Resource Based Economies: The Venus Project   One of several exciting organisations exploring alternatives to capitalism.

9/11: A Brief Summary Of Some Of The Unanswered Questions

Good Gopher: an alternative Search Engine that filters out the corporate disinformation shills. 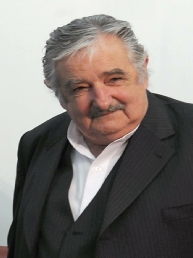 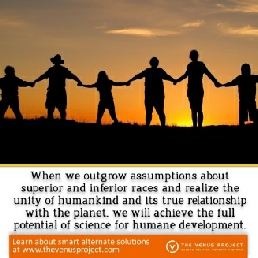 The Large Hadron Collider (LHC): pure science, or more driven by metaphysical rather than physical dark matter? This article      gives serious cause for concern: read about the accident on September 10, 2008, about a third of the way down the page.

‘Totalitarian Agriculture’ and the slow degradation of human cohesion

10,000 particles of plastic per litre of ice found in the Arctic!! This truly shocking report on one of Earth’s few regions previously considered to be still pristine, is dismal reading. Read more here and here. And if you think you’re not affected, click here. We are running out of time…

Simplistic populism comes in waves, this article argues, and the longer term trend is towards constructive progressive change.

The Sovereign Individual - but sovereignty is only, it seems, for an amoral elite. This is a frightening insight into the minds of people who think they’re better than the rest and feel they have a right to bend the rules until they snap.

The man who mentored Trump. Roy Cohn was as amoral as they come. This article offers a powerful insight into his fawning idol, Trump. It's also a harrowing insight into utterly unashamed selfishness, which drives many of the people our screwed-up value systems elevate into some sort of ghoulish 'elite', that makes a mockery of any noble vision of humanity some of us might aspire to.

Freetown Christiania: a fascinating anarchistic social experiment that shows there are alternative ways of living to the pseudo-democracies that most of us are imprisoned in. More here.

Read this scathing demolition of Facebook and you will see why Global Fightback is moving away from its corporate control with our own independent website and the new non-corporate forums at https://globalfightback.org/forums.

There is hope: putting control of the Web, and personal data privacy, into the hands of the people. ‘Father of the Web’, Tim Berners-Lee, aims to curb the power of corporate giants like Facebook.

Just a few of the lies of ethically challenged UK PM Boris Johnson can be found here.

Nanotechnology and 3D Printing could radically change the way we live. Every individual could produce what they needed, short-circuiting the capitalist supply and demand model. There are useful articles here and here, and a short video documentary here.

Surviving a nuclear attack  The ten minutes before and after a strike are critical moments for your survival.

Disaster/Emergency Survival Kit  Make sure you have all the items in this kit stocked in advance for all family and pets.

The long-term aim is to make Global Fightback both a portal and a comprehensive reference tool for all activists. Some of the references below will later become expanded as articles, but for now we list them as hyperlinks for you to explore at your leisure. We will continually add to this list, so come back often. 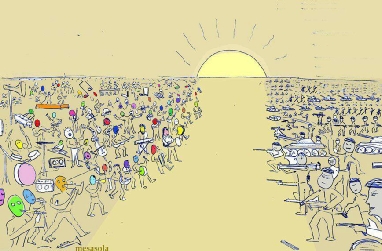