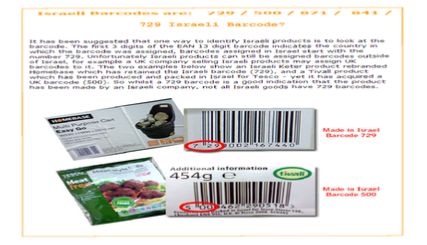 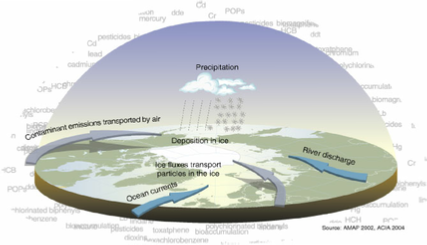 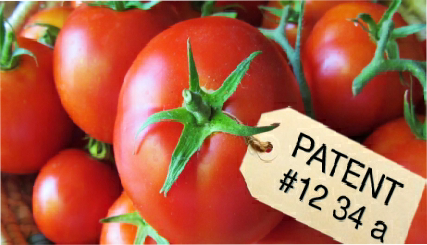 Almost 50% of the world’s food is thrown away! 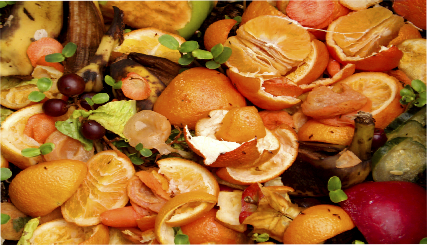 Capitalism is a flawed and failed model that resulted in untold riches for a small elite at the expense of poverty, suffering, and reduced life expectancy for many others. We need to look at radical new models that have greater equality and harmony at their heart rather than the devastation of human lives and the environment by war and greed. A resource based economy (RBE) is one exciting alternative worth examining. Click on the picture; there is additional information in this video and this article. 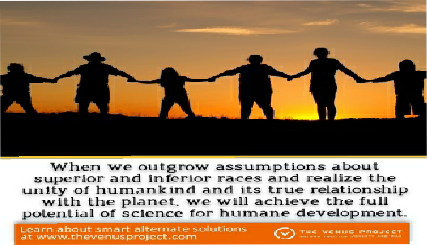 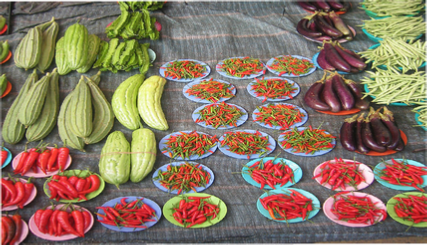 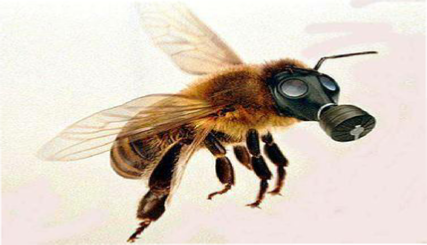